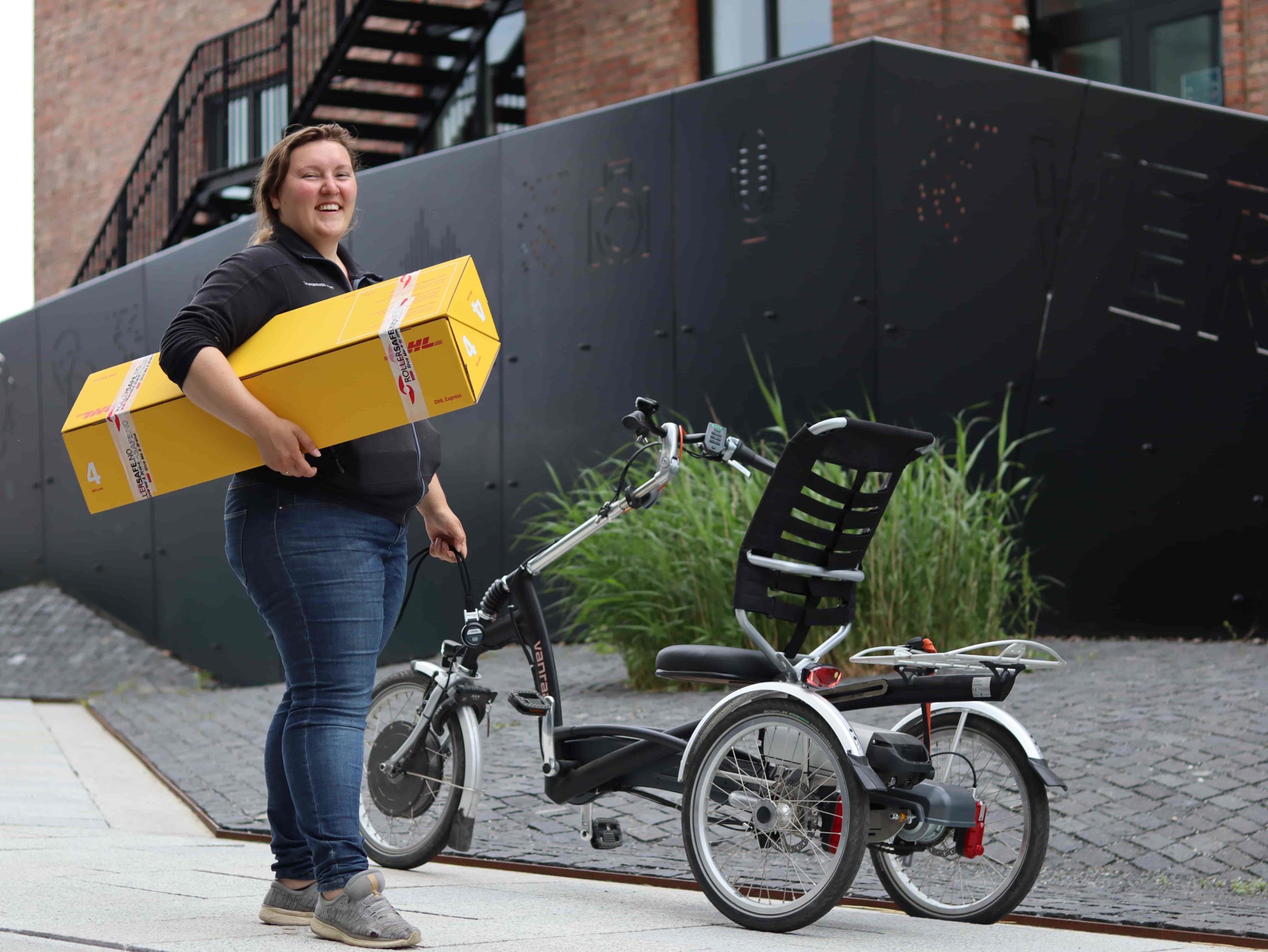 To meet the UN’s sustainability and climate goals, all cities in Europe have introduced offensive measures for zero-emission transport. One of the measures is incentives to replace trucks with cargo bikes for deliveries of goods in the city center.

A recent study from climate charity and Rapid Transition Alliance member, Possible, found that electric cargo bikes deliver 60% faster than vans in urban centers, totting up higher average speeds and dropping off ten parcels an hour, compared to a van’s six. The same report found that cargo bikes cut emissions by 90% compared with diesel vans and a third when compared with electric vans.

Cargo bikes have also revolutionized the urban school run, with some holding up to eight children becoming an increasingly common sight in Denmark, the Netherlands, and, to a lesser extent, London. The result is less congested roads, more breathable air, fewer road traffic accidents, a radical drop in carbon emissions, and a flourishing ecosystem of businesses that can go directly to their customers without harming the environment.

And the cargo bike market is booming. In Germany, nearly 100,000 e-cargo bikes are sold every year, with its neighbor France ratcheting up around 50,000 sales a year. The UK is a little behind, totting up only 2,000 e-cargo bike sales for commercial use last year. But, this is only set to be temporary, with sales expected to jump by 60% this year and a market size set to increase by 15-fold within the next five years. This growth rate is also set to be mirrored across Europe, with sales expected to increase by 50% yearly. By 2030, estimates suggest annual European sales of one million cargo bikes for commercial uses and a further one million sales for family cargo bikes.

With all-new markets comes the need for new and better technology. In cargo bikes, this applies to the bike’s design, the cabinets, the driveline, etc. Little has happened in braking and parking functions; the manufacturers use the traditional mechanical solutions found on ordinary bicycles to lack better alternatives. This situation will change, as a brake adapted to a total weight of 150 kg does not work optimally for 2-4 times the weight. There will also be new EU standards that regulate requirements for brakes on cargo bikes.

SmartBrake creates value allowing a mail carrier to park and lock the bike with a single keystroke, or even easier – by just leaving the bike. The automatic and wireless cargo park & lock can retrofit most bicycles, such as a hydraulic disc or rim brake. It is modular and can fit 2-3-4 wheels, bike with trailer, etc. SmartBrake will help the thousands who use cargo bikes every day to have one less thing to think about and instead focus on what gives them value. Mounting SmartBrake on your bike is easy and does not require special tools. You can order your very own SmartBrake directly in our webshop or contact your bike distributor for assistance. 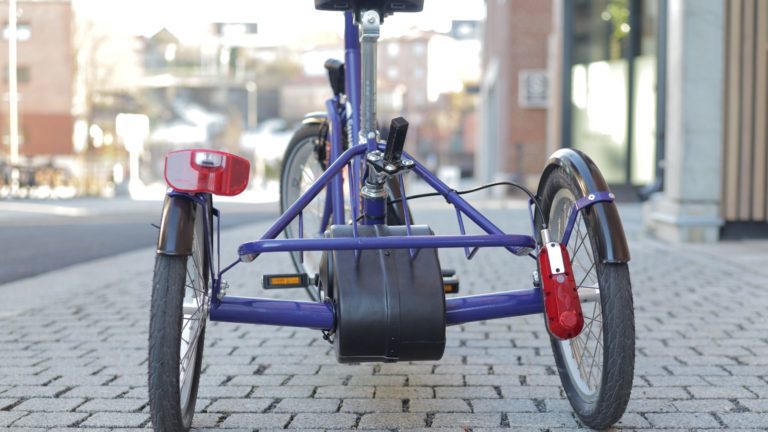 The common part in SmartBrake

The brake activator applies brake force to the caliper so that you don’t have to! Read more about the brake unit. 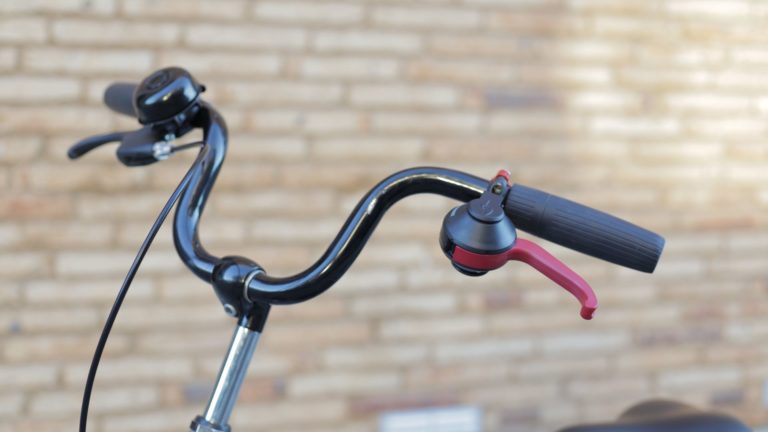 If the handgrip is a challenge, then this will be your solution

Pulling this lever is super soft, and with an easily accessible parking brake function, your next ride will be much smoother. Learn more about the Brake lever. 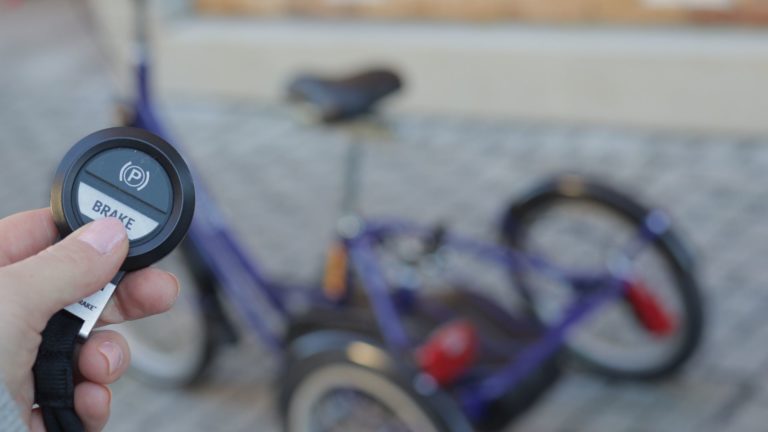 When independency and additional safety are your priority

Operate the brake and parking wirelessly from 20 meters distance with this small remote. Read more about the hand controller. 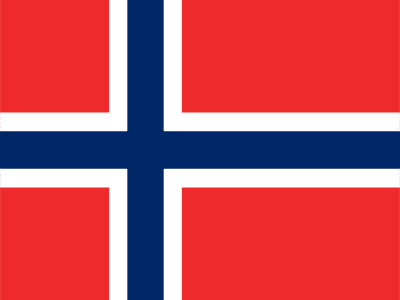 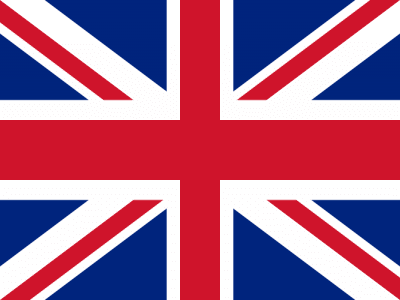